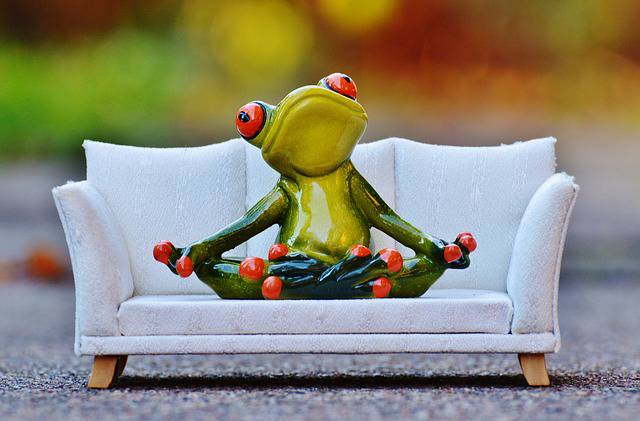 A piece of furniture...

What do you call the piece of furniture below?

What does it consist of?

A sofa/couch consists of two or more cushion seats, a high or low back, and usually two armrests. It is usually upholstered and is often fitted with springs and cushions.

The most common type of sofa/couch is the two-seater, designed for seating two persons, but there are three-seater and four-seater varieties too.

Where is it found?

Sofas are usually found in the living room, but they can also be found in non-residential settings such as hotels, lobbies of commercial offices, waiting rooms, and bars.

Sofa /ˈsəʊfə/ is by far the more common word in British English. The second-most common word is settee /seˈtiː/ which is three times less popular than sofa. Couch /kaʊtʃ/ is the third choice.

The word couch is mostly used in Ireland, North America, South Africa and Australia. Couch is the most popular word in the USA, but the word sofa is quite common too. It is only a little less popular than couch.

There are some other words that can be more or less synonymous with sofa/couch. Here are some of them: chesterfield (Canada), divan, davenport, love seat, lounge, and canapé.

The word couch originated in Middle English from the Old French noun “couche”, which comes from the verb “coucher” meaning “to lie down”.

The word settee comes from the Old English word, setl.

armrest /ˈɑː(r)mˌrest/
the part of an armchair or a seat in a car, an airplane etc, that supports your arm 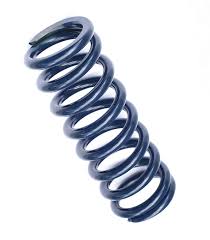 is often fitted with springs
often springs are added to it

popular /ˈpɒpjʊlə(r)/
used, done or liked by many people
Her books are very popular with teenagers.

This content is only available to members. If you are a member:

Not a member? No problem:

Get a one-week free trial…

I usually use the word “sofa”.
My sofa is made of black leather.
It has only one armrest on the lest side. It has four-seater because it has an angle shape. My sofa is quite old, and one of its seams is damaged. But I love it very much, because of its shape: it is ideal for a afternoon nap, or for reading. It is also very convenient for eating or just having a drink! Why more than others? Because of the leather! A sponge can just absorb the dirty marks and the smudges!

Should have I written:
It’s a four-seater sofa?

I would add two words to this collection: Loveseat and Day-bed.

Loveseat: a small sofa for two people, in the past designed in an S-shape so that the couple could face each other. But now it’s just a two-seater sofa !

Day-bed: a couch that can be made up into a bed. It usually has a wider seat, which makes it comfortable to sleep on.

Loveseat (or love seat) is already on the list. The word day-bed is new to me. Thank you for adding it to our list.

Please take a moment to read our terms of use and policies carefully and accept them before continuing… Thanks!

If you do not accept our Terms of Use, you are unfortunately not allowed to use our sites.