Wall of Fame… and a bit of history 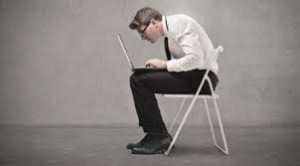 20 August 2015 The first post on this website is written by PH while hunched over his laptop in his parents’ home in Tehran during his summer ‘holidays’… The short post outlines the philosophy behind this website. 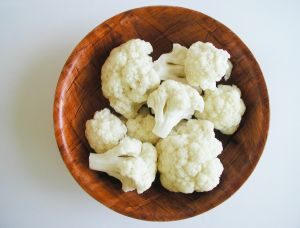 25 August 2015 The second post on this website: a lengthy, motivating and profound treatise called Eating Cauliflower. The post is written – very reluctantlynot really wanting to do something– by kourosh. He prefers to relax in his sofa and enjoy eating cauliflowers, but PH tells him he should step up and take the once-in-a-life-time chance to go down in history as the first non-PH poster on MyEnglishWorld.org! Kourosh blinksclose and open your eyes quickly a few times, scratches his head, strokes his chin, wrinkles his forehead, stares vacantly into the distance with a bewilderedconfused and not knowing what to do expression… and finally utters the now world-famous question “If I do it, will you promise to leave me alone?” He then waits for PH to say something, but PH just keeps staring at him without saying a word. At the end, Kourosh bends his head in defeat, sighs, and starts the lengthy process of writing the post and sharing his wisdomknowledge; things that you have learnt over a long time with us…

26 August 2015 The first ever comment on this website by Brigitte about… the entertaining subject of cauliflowers, obviously. That was easy to guess, wasn’t it? But what kind of cauliflower? Well, if you knew Brigitte, this one wouldn’t be difficult to guess either… Organic cauliflower, of course!
1 September 2015 MyEnglishWorld.org enters its Beta Phase…
4 September 2015 A new section is added to the website: Meetup Reviews. This section contains consolidation and follow-up e-learning activities for our Guided English Conversation Meetups.

4 September 2015 Jean-Marc becomes the first member to join us in the Beta Phase. He goes on to become one of our most active members. As time goes on and we get to know him better, we discover that he is a man with special powers… For example, he can speak with fish.
12 September 2015 MyEnglishWorld now has 10 members.
10 October 2015 MyEnglishWorld now has 50 members.
15 October 2015 Visiting Paris soon, looking for advice and ideas… by Mozhgan T becomes the most-commented post on this website with 17 comments, a record which still stands.
28 October 2015: Disaster strikes! PH is down with a terrible bout of sciatica. He remains bed-ridden for almost a month, but continues working on the website while writhing in pain… If that is not dedication, I don’t know what is!
20 April 2016: More social networking features are added to MyEnglishWorld.org, including the ability to ‘follow’ the members whose posts and comments you appreciate.
1 May 2016: MyEnglishWorld.org is officially launched.
2 May 2016: The website’s activity points and ranking system is launched… The points and ranking system provides a constant feedback to let you know how active you have been, it lets you achieve ranks which show your overall status over a long period of time, and it lets you save money! With every 1000 points you gain, you will benefit from a 10% discount on your next yearly subscription, up to a maximum of 50% discount…
18 May 2016 Azadeh becomes the first MyEnglishWorld member to reach the 100-point threshold, go beyond ‘newbie’ and achieve the ‘rookie’ rank. Jean-Marc was in pole position for quite some time, but he gradually lost ground; Azadeh and Brigitte overtook him, and it was finally Azadeh who reached the finishing line first … Well done azadeh! 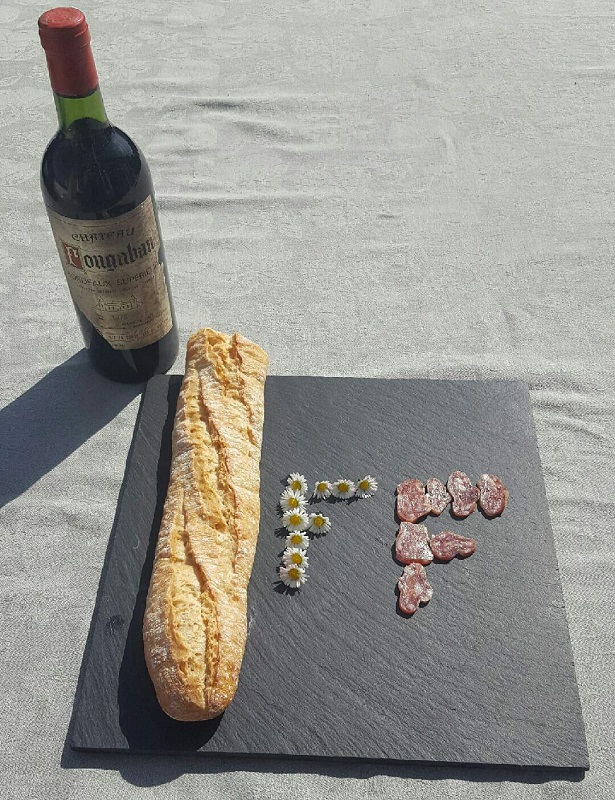 10 July 2016 Blandine becomes our first member to reach the 500-point mark and achieve the Explorer Rank, thanks to being very active and posting and commenting regularly. Even Euro 2016 could not distract her from her life mission of becoming an explorer on MyEnglishWorld. But Blandine herself denies that ranks matter to her. She says her sole motivation for posting and commenting has been getting fewer and fewer pink shades in her published comments and posts, i.e. making fewer and fewer mistakes, writing more and more correctly. Well done Blandine!
10 July 2016 Thomas’s post (Broadcasting Euro 2016 final live from Pejman’s place) becomes My English World’s first live broadcast and breaks our popularity (highest number of comments) record at the same time.
17 August 2016 Blandine becomes our first member to achieve the Settler Rank. She was also our first explorer! Congratulations Blandine! 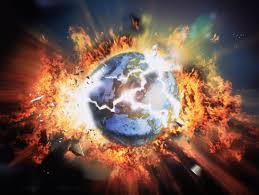 23 December 2016 Disaster strikes again! The website suddenly crashes. Attempts at restoring it from backup copies fail… cracks start to appear in the foundations of the universe… Fortunately, prompt and heroic action from PH, over several sleepless nights, saves the website and prevents the end of the world as we know it…
1 February 2017 Blandine keeps smashing MyEnglishWorld records! She is now our first member with the Senior rank. As you may remember, she was also our first Settler and our first Explorer! Congratulations Blandine!
August 2020 A new streamlined version of MyEnglishWorld is launched with a much improved commenting system. New sections are added such as the Reading Club, Talking Points and more.